Skip to content
Continuing its commercial life as a sub-brand of Vivo, iQOO announced the new flagship phone Z1, which has been anticipated for a while, with an event. The phone, powered by the Dimensity 1000 Plus processor, attracts attention with its design as well as its high performance.

Vivo, one of the important names in the smartphone industry, had an unexpected exit with its iQOO model. The company later decided to brand this line of phones, which consumers showed great interest, and iQOO now serves as a sub-brand of Vivo. Now, iQOO has announced its new flagship phone “Z1” at an event.

In fact, the Z1 was one of the models that have been followed by tech enthusiasts for a long time with leaks and rumors. This phone, which has managed to attract attention with its design and hardware features, has been officially introduced with the event held today. If you wish, let’s take a closer look at the design and hardware features of iQOO’s new flagship Z1. 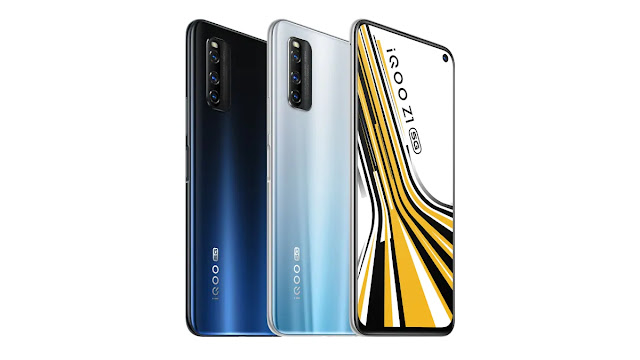 The iQOO Z1 has a 6.57-inch FHD + resolution display. This screen offers consumers a very high refresh rate of 144 Hz. The device, which has a 90.4 percent screen-to-body ratio, presents its only lack of display with the IPS LCD panel. In addition, the small hole on the screen of this phone incorporates the f / 2.0 aperture front camera, which offers 16 MP resolution.

iQOO’s new flagship phone, the Z1, is powered by MediaTek’s Dimensity 1000 Plus processor. The phone, which provides dual-mode 5G support with Dimensity 1000 Plus, as an 8-core processor, this opens the way for more users to access 5G. The company also supports its new smartphone with up to 8 GB of RAM and up to 256 GB of storage. 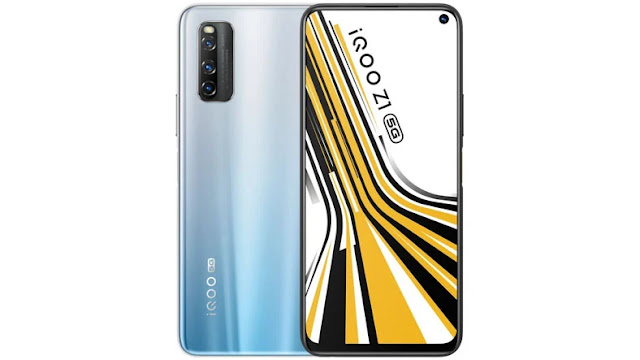 When we look at the back of the iQOO Z1, we encounter a triple camera setup that is placed vertically. This camera setup includes the main camera with 48 MP resolution at f / 1.79 aperture, 8 MP ultra-wide-angle camera with f / 2.2 aperture and macro camera offering 2 MP resolution at f / 2.4 aperture. Z1, with its camera features, seems to win the appreciation of consumers.

iQOO Z1 works with the company’s new Android 10 based interface, ” iQOO UI 1.0 “. In addition, this smartphone has a 4,500 mAh battery that offers a full 44-watt fast charging support. This feature allows the phone to charge 50 percent in just 23 minutes. 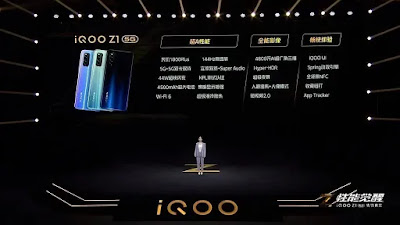 According to the statements made by iQOO officials, the brand’s new flagship phone will be available as of June 1, in sky blue, blue-black, and silver colors. The price of the phone determined for consumers in China is as follows;