Skip to content
A wonderful (as impossible) concept that represents a hypothetical design of the new Huawei Mate 40 Pro appears on the net right in these hours. 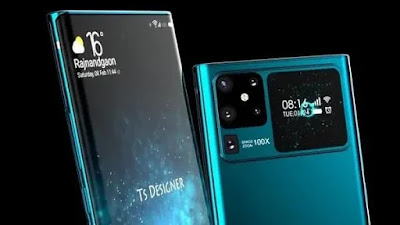 The new Huawei flagship series is expected to see the light in the summer; the new Mate 40, Mate 40 Pro (perhaps also Mate 40 Pro + ?) will be announced in the coming months, and it is certain that even this range of products, will not present the famous Google Mobile Services (GMS).

A few days ago the news according to which Trump seems to have prolonged the ban against the Chinese company until May 2021. In essence, all-new Huawei / Honor brand products will not enjoy Bigg services nor the Play Store. To console ourselves with this news, however, we invite you to look at a wonderful concept of the Mate 40 Pro, recently surfaced online.

The artist who made the wonderful renderings of the future flagship of the Chinese house is TS Designer, already known to the public of the Web for several other 3D designs made thanks to his fervent imagination and his undeniable talent. The renderings show us the Huawei flagship with a double screen on the back cover, precisely located in the upper right of the glass panel; on the left, there is a photographic configuration with five sensors. 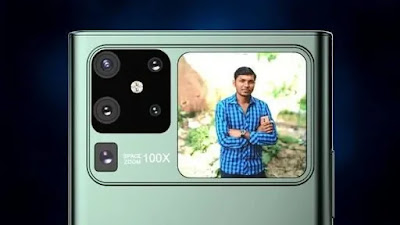 The camera appears to include a telephoto lens with a wording under it that reads ” 100x zoom “. The auxiliary display would show main information such as battery charge, a preview of notifications, weather conditions, a preview of a shot; all features deriving (probably) from the secondary display that we got to see with the Motorola Razr 2019. Finally, from the renders, you can see the support of a stylus pen (M Pen?). 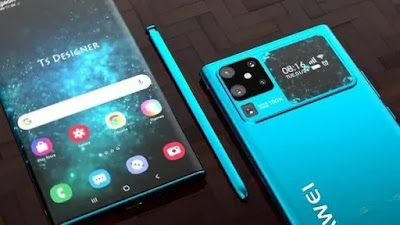 As fascinating as it is to imagine such a device, we now bring you back to the real world, reminding you that the author’s concepts are not based on any news leaked on the Web, but are only the result of man’s imagination. On the other hand, how do you say it? “Dreaming is free”, isn’t it?