Skip to content
Google Pixel 4A has appeared on GeekBench, along with some of the technical specifications. The mid-range device, preceded by several rumors, could already arrive in May.

The company usually identifies Pixel smartphones internally with code names. A few weeks ago, it emerged that Pixel 4A is recognized as Sunfish, the same mentioned on GeekBench. The doubts would seem to be few: the new mid-range smartphone has arrived on GeekBench. 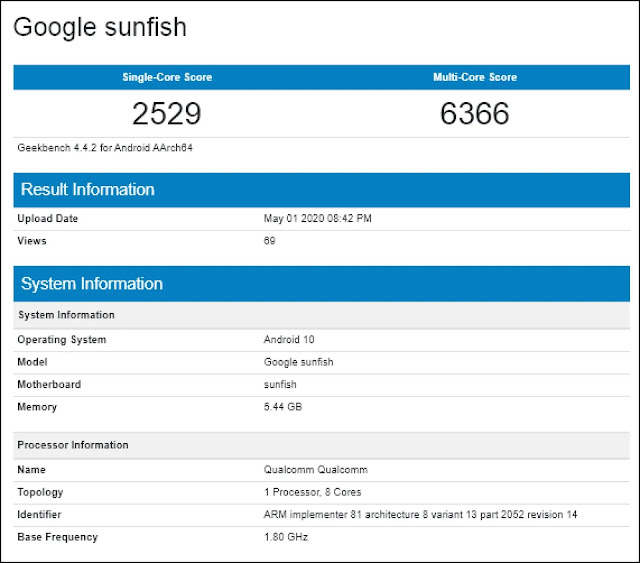 In the database, we can discover some of the technical specifications. Confirmed the operating system, or Android 10. Under the body, there will be 6 GB of RAM and a processor with a 1.80 GHz frequency. The smartphone could then be turned on by the Qualcomm Snapdragon 730 chipset. We also deduce this because the scores obtained in the benchmark site (2,529 in Single-Core and 6,366 in Multi-Core) are similar to those achieved by other devices in which we find that SoC, including Redmi K20. 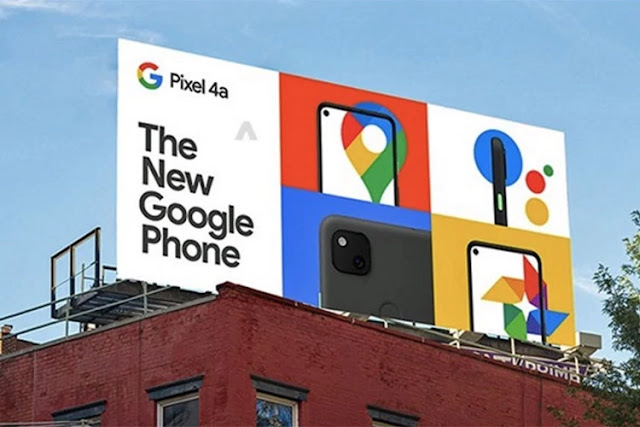