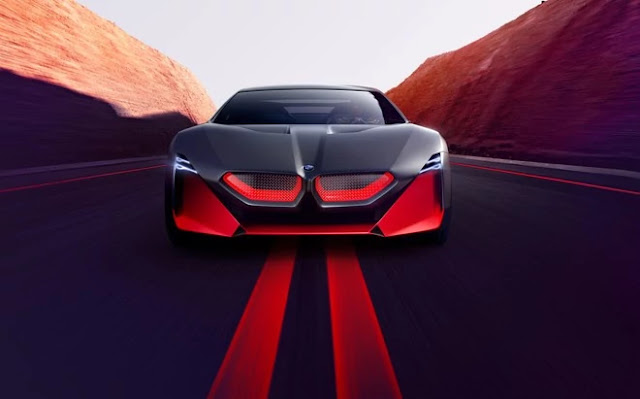 It seems that after the BMW i8, whose production has recently ended, there will be no new electrified sports model. Last year, the Munich company presented the Vision M NEXT concept car. It was a hybrid sports car that winked at the M1 from a design point of view. On the technical front it would have been very similar to the i8, therefore a Plug-in, but with greater power. Unfortunately, it seems that a production version will never arrive. The builder, in fact, would have canceled the project.

According to BMW Blog, the decision of the German brand has already been made for some time even if there has never been any announcement to that effect. The reasons are simple and clear and would be related to costs and sales volumes. The BMW i8 itself, although very interesting, was not particularly successful in commercial terms and the development of a production model of the Vision M NEXT would be very expensive. 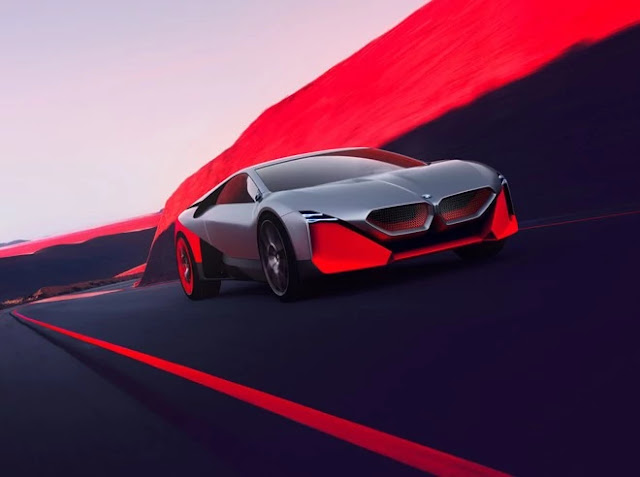 Certainly, it could have become a perfect “self-image” for the brand, but this does not mean that it could have generated enough revenue to justify its development. To all this is added the outbreak of the virus that has hit the car world hard. This is why BMW, like other manufacturers, has had to cut some less profitable projects. On the industrial front, a correct choice, although many fans will be disappointed.

This does not mean that some electric sports car cannot debut in the future. For the time being, however, BMW is focusing on other electrified projects. Think, for example, of the iX3 next debut or the expected iNext which will arrive in 2021.