Apple released a version of the MacBook Pro 13-inch with bringing a new standard for keyboard and tenth generation of processors from Intel. While the updated chips are a major improvement in hardware, the main novelty is the adoption of the new Magic Keyboard standard, which comes to replace the problematic Butterfly switches.

According to Tom’s Hardware, the company has launched four new models of the MacBook Pro 13, but only the two top-of-the-line devices feature the new tenth-generation Intel processors. The input devices bring other improvements but continue to use Coffee Lake chips, of the eighth generation. 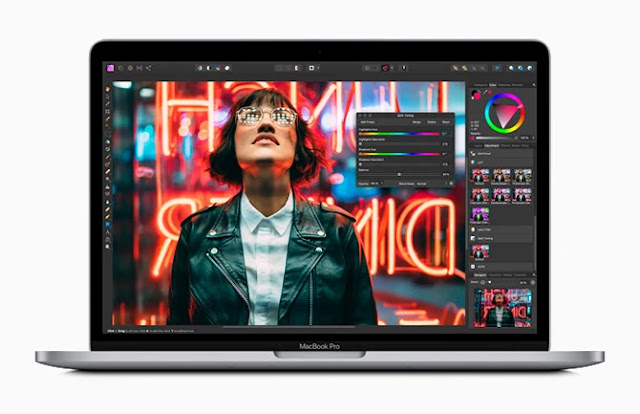 The decision to use old processors serves to keep the prices of the new MacBooks at current standards: the simplest model in the new line, which has the 8th generation Intel Core i5 processor with 1.4 GHz, costs the US $ 1,299, about Rs 98,300.

In addition to updating the keyboard and ensuring the presence of new processors, Apple has also doubled the storage capacity of the most basic version of the MacBook Pro. The cheapest edition no longer brings 128 GB to have at least 256 GB of storage. 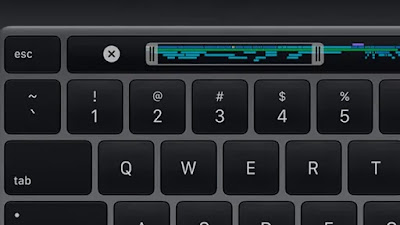 For those willing to pay more, Apple offers extra storage of up to 4 TB of SSD, as well as RAM memory of up to 32 GB in the LPDDR4X standard. The models also include a design with up to 4 Thunderbolt 3 connection ports.

The most powerful models include Intel’s tenth-generation chips with four cores, a base clock of 2.0 GHz and reaching up to 4.1 GHz in turbo boost. The products feature the latest Intel Iris integrated graphics and guarantee up to 2.8 times more performance compared to computers equipped with dual-core chips.

Depending on the configuration adopted by the consumer, the new 13-inch MacBook Pro can cost up to $ 1,999, about Rs 1,51,000 in direct conversion. According to the manufacturer, the products reach the market this week