As much as they are originally from China, Xiaomi and Huawei do not hide that they are competitors in the world smartphone market. Therefore, both launched the new Mi 10 and P40 in the European market as a true top of the line.

However, we all know that Huawei has been experiencing a troubled time with the United States government. The most notable consequence is the lack of Google applications and services. In order to get around this situation, the Chinese woman printed on the box of the P40 line that the devices have the AppGallery store.

Observing the competitor’s movement, Xiaomi decided to “play with the situation” with the Mi 10 family. This is because the devices sold in the European market now carry in their box a simple message: “with easy access to the Google apps you use most”. 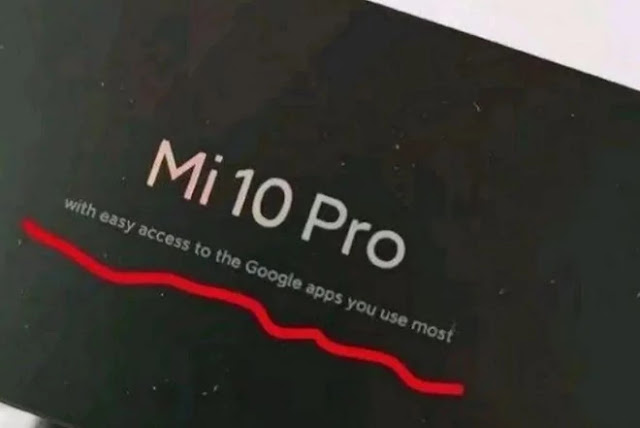 Apparently, Xiaomi is really willing to win over the competitor’s customers. That’s because it’s notable that Google’s services make a big difference for Western consumers.

For now, Huawei has not commented on the provocation of its compatriot. Anyway, market analysis indicates that Xiaomi and Oppo tend to be the biggest beneficiaries of Huawei’s possible fall in Europe.

Parallel to this, Xiaomi knows that it does not have much strength against the competitor in the Chinese market. Therefore, everything indicates that the company should further increase its focus on the global market. Now, it remains to be seen whether the company’s strategy will be successful.
source