Skip to content
Another novelty, much more affordable, is the Xiaomi Mi TV 4A 60-inch Xiaomi has announced two TVs for those who want to have a home cinema – or something close to that. The first model is the 75-inch Mi Full-Screen TV Pro. 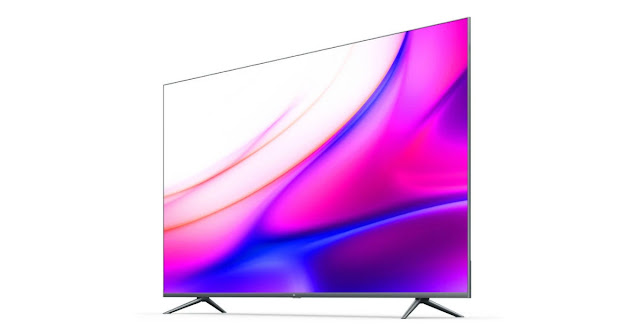 The novelty has 4K resolution but can play content in 8K. As a simpler option (but not much) appears the Mi TV 4A 60 inches and 4K resolution.


If the first name seemed familiar, don’t be surprised. The Xiaomi Mi Full Screen TV Proline was launched in September 2019 in 43, 55 and 65-inch versions. Now, Xiaomi has supplemented the family with a 75-inch model.


Like the previous models, the new Mi Full Screen TV Pro has 4K resolution but can reproduce the content in 8K in downscaling thanks to the T972, processor with four Cortex-A55 cores and Mali-G31 MP2 GPU developed in partnership with Amlogic.


Among the other features of the model are 2 GB of RAM, 32 GB for internal data storage, HDR10, Dolby Audio, and PatchWall AI operating system, the highlight of which is the personal assistant Xiao AI: in addition to performing TV functions through voice commands, she is able to control smart devices in the house.


With the exception of the size, nothing changes in the 75-inch model compared to the TVs announced last year: in all versions, the use of the screen is 97% of the front space, the edges are made of aluminum alloy and the rear has a texture that refers to carbon fiber. The 60-inch Xiaomi Mi TV 4A is much more affordable. The novelty costs 1,999 yuan in China – something close to Rs. 21,400-, but it still offers an interesting set of resources.