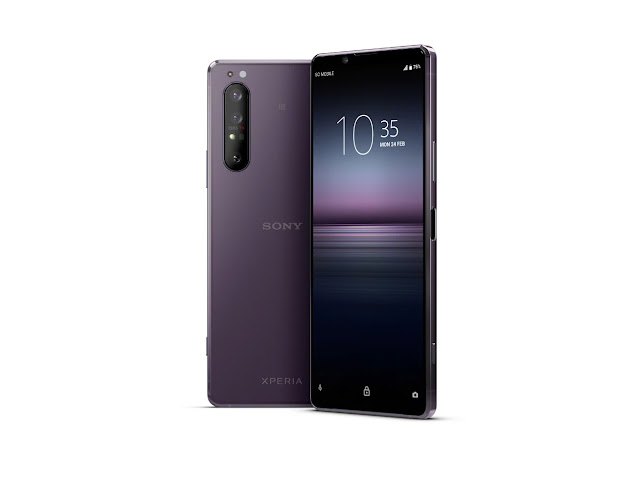 It was in 2018 that Sony began to assume that it was lagging behind in the smartphone market, and since then has tried to update the Xperia line with smaller borders, more current screen proportions, multiple cameras, and other welcome news. The result of these small, growing hits culminates in the latest Xperia 1 II, top of the line with current design and competitive features compared to other phones in the market.

With a 4K OLED screen (something that only Sony usually does …) in a 21: 9 aspect, the phone also offers a front camera inserted in its small edges, breaking with the trend of notches. At the rear, the photographic set has the signature of Carl Zeiss, with a 12 MP PDAF main lens, ultra-wide dual-PD and yet another telephoto with 3x optical zoom.

Europe is eager to receive the current flagship, which finally got a release forecast: according to the brand’s Twitter, in Spain, by the end of April, the device will be available to consumers. 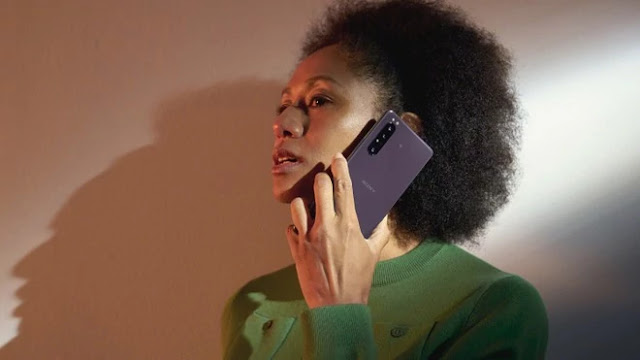 The “trifle” of EUR 1,200 will be charged by him. Its brother, which can be used as a screen by the company’s cameras, the Xperia Pro, is expected to be released at a more expensive EUR 200.

The Xperia 1 II also has 8 GB of RAM and 256 GB of internal storage. Its price and specifications put it to compete for an audience similar to the Galaxy S20 line, iPhone 11 Pro, and other line tops that dared to exceed the $ 1,000.

Remember, in addition to the flagship comes the new generation Xperia 10, with the Xperia 10 II. These are intermediaries with a bold design and specifications that make it competitive against devices in this market segment.