Announced earlier this year at CES 2020 in Las Vegas, the new Samsung Galaxy Chromebook is now available in the United States for $ 999. The laptop with Google’s ChromeOS operating system can be purchased at Samsung’s own online store or at the store Best Buy in Fiesta Red and Mercury Gray colors.


It features a backlit keyboard with integrated fingerprint sensor, S Pen with 4,096 pressure levels and tilt detection, stereo speakers, microSD memory card slot with support for models based on the UFS (Universal Flash Storage) standard, which they are faster than traditional MicroSD cards, and come with software like Adobe Acrobat and Adobe Photoshop Lightroom pre-installed.

The new Samsung Galaxy Chromebook includes support for Google Assistant, support for automatic operating system updates in the background, HD webcam and smart lock, where you can use your Android smartphone to unlock the laptop. 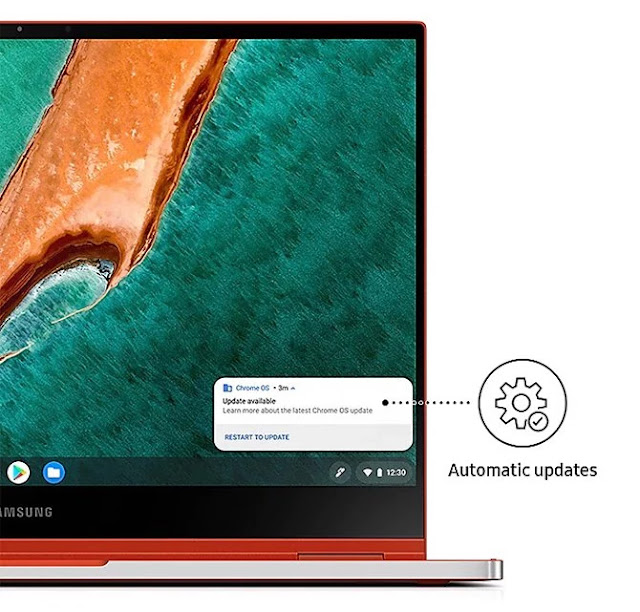 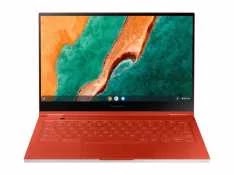 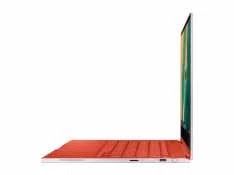 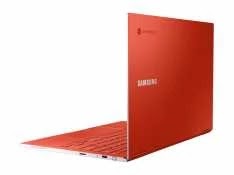 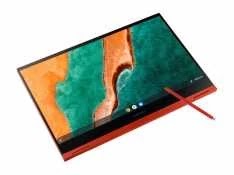 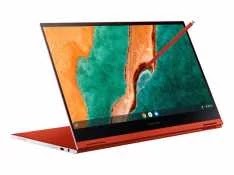 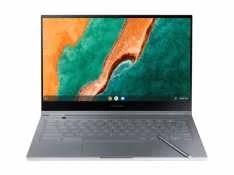 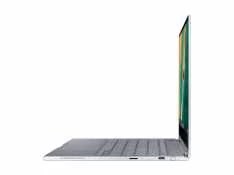 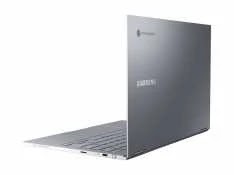 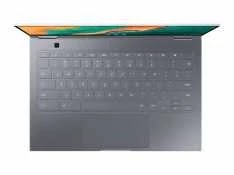 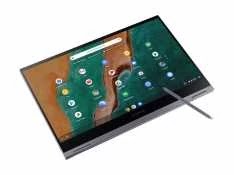 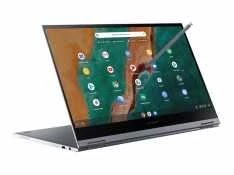