Honor 30, 30 Pro and 30 Pro + are official in China: the two smartphones have just been presented in live streaming. Smartphones complete the line-up of the 30 Series inaugurated with the cheaper Honor 30s, an official for a few weeks already. The common denominator of the range is 5G, thanks to the Kirin 990 SoCs, already seen on Huawei P40, and to the unpublished Kirin 985, which is a version of the Kirin 990 with slightly lower clock frequencies.

Aesthetically, however, the detail that immediately attracts attention is in the back: the word Honor dominates the frosted glass in purple and ice/silver colors. On the white, black and green colors, instead, we opted for a smaller logo at the bottom, central.

Here is all the details model by model, specifying that for now, we do not have certain information relating to India

The “basic” model of the top of the range family is distinguished by a “flat” display, without waterfall edges as we will see on the two Pros, and a single front camera, always integrated into the perforated display. The display has a slightly smaller diagonal than the other two, but is caused by the smaller width: in fact, the three devices are substantially the same in size. Camera side we find very interesting components, especially given the prices: 5X periscopic zoom, the main sensor from 40 MP Sony IMX600, wide-angle and macro. Just missing the 3D ToF sensor, which we find in the Pro instead of the macro. 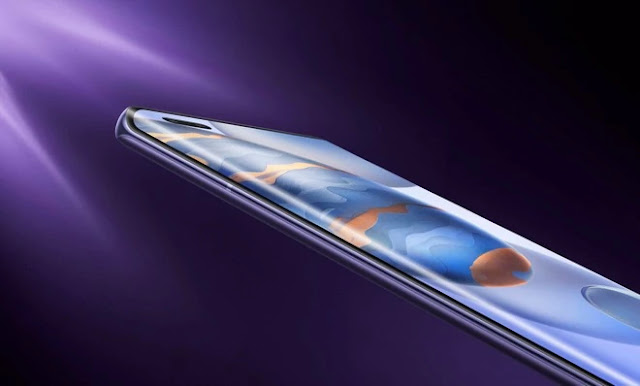 Honor 30 Pro introduces the “waterfall” display which extends on the side edges. Enhanced the camera section with more advanced functions and a 3D ToF sensor.

The differences with Honor 30 Pro are few, but significant especially on the camera side. Parallelism with Huawei P40 Pro + is inevitable since many of the specifications are the same. In fact, this smartphone was also reviewed by DxOMark and ranked second, with 125 points, three less than the current king, precisely the top Huawei range.

The magazine even goes so far as to state that few will perceive any difference between the two devices. Significant differences with Huawei include the absence of optical stabilization (OIS) on the main sensor, which is, however, the same as 50 MP. On the video side, Honor 30 Pro + is the only one capable of recording in 4K at 60 FPS.

Another great novelty available on this model is the 90 Hz display, with a sampling rate (the “digitizer refresh”, we can define it) of 180 Hz. There is also support for wireless charging, which is absent on the Pro.