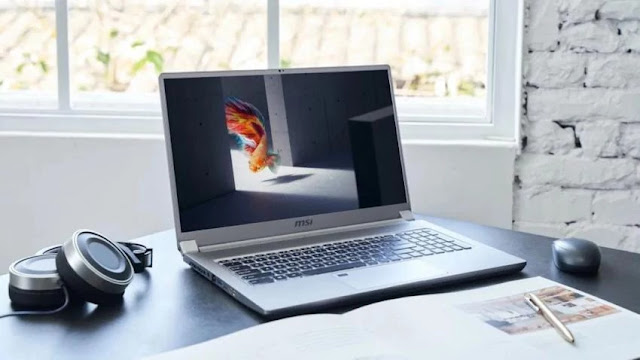 LED technology has evolved a lot in recent years. Now it’s time to start using the mini LEDs. This type of panel is already offered on some televisions and is starting to reach laptops, and MSI revealed the first one.

Many of today’s laptops continue to use LCD screens. One of the main reasons for this choice for the manufacturers of these machines to continue to integrate LCD panels is their significantly lower cost compared to OLED. With OLED screens, the bigger the device, the more expensive the device tends to be.

On a smartphone, this increase is often not even reflected, because having 5.5 or 65 inches is almost negligible in terms of production. But on a laptop screen, an inch apart, it means tens of euros more in your production. But the transition is beginning to occur, in particular thanks to the mini LED.

MSI has announced its new laptop MSI Creator 17. According to the manufacturer, it is the first laptop in the world to use a mini LED screen. The machine offers a 17-inch screen that is capable of providing 4K resolution. And thanks to mini LED technology, we can expect very rich and sharp color reproduction. For the rest of the specs, there is an Intel Core-i7 10875H processor, from 16 to 32 GB of RAM and up to 2 TB of NVMe storage. 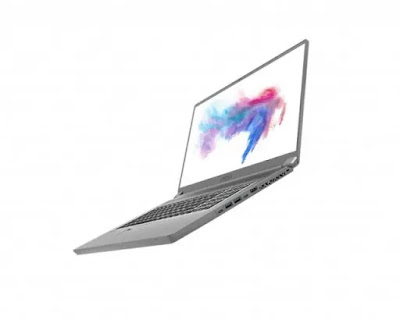 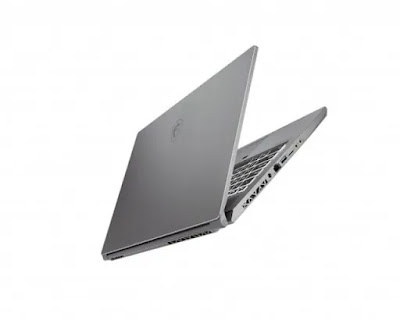 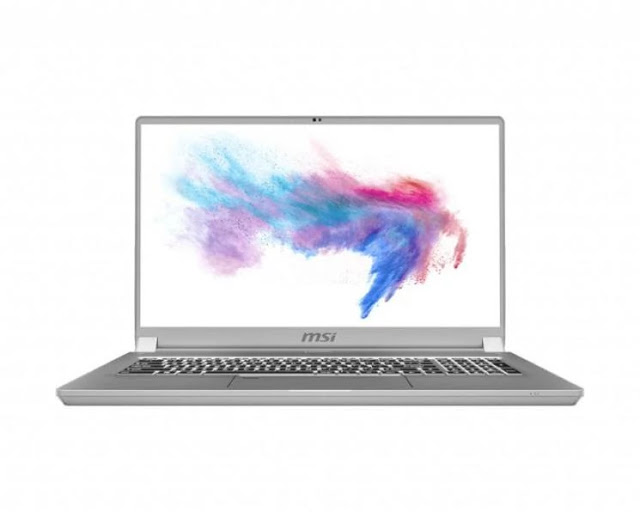 For those who are not familiar with this technology, know that the mini LED exceeds the limits of LCD technology, unlike the micro-LED that works almost like the OLED panels of smartphones. This technology allows the laptop screen to selectively turn off parts of the laptop.

This creates deeper blacks and more concentrated whites for very high contrast. This technology is found today in some high-end TVs. Equipping a laptop with this technology significantly reduces its thickness.