Motorola has just presented on its official Twitter account the launch date of its first high-performance smartphone in two years after the numerous bet on intermediaries of the Moto G and One line, and after the Moto Z line no longer represents devices most powerful brands.

In the video of a few seconds that you can check below, we see hundreds of spheres inside the smartphone forming the screen of the device and highlighting the curvature of the glass on the sides, confirming the presence of the first 3D display used by Motorola on a company smartphone.

With all the information already leaked about the new line of Motorola flagships, we know that the company should present two variants of the family: the Edge and Edge Plus, both with support for 5G in the international market, but the first equipped with Snapdragon 765G and the second with Snapdragon 865.

With a strong emphasis on the 6.67-inch screen, Motorola is expected to offer not only the 21: 9 aspect ratio that is expected to become the industry-wide standard since 2021, but also the 90 Hz refresh rate, which although it is lower than the 120 Hz present in the main competitors, it is still something that should raise the quality of the device.

According to the most recent rumors, Edge Plus will offer a set of three rear cameras with a 108 MP main sensor, in addition to featuring a wide-angle lens and a telephoto lens. The front camera, housed in the tiny circular notch, would have 25 MP.

Among other highlights, we have the possible variant with up to 12 GB of RAM and 256 GB of storage, in addition to the new model being able to offer a battery of 5.170 mAh with fast charging of high efficiency. 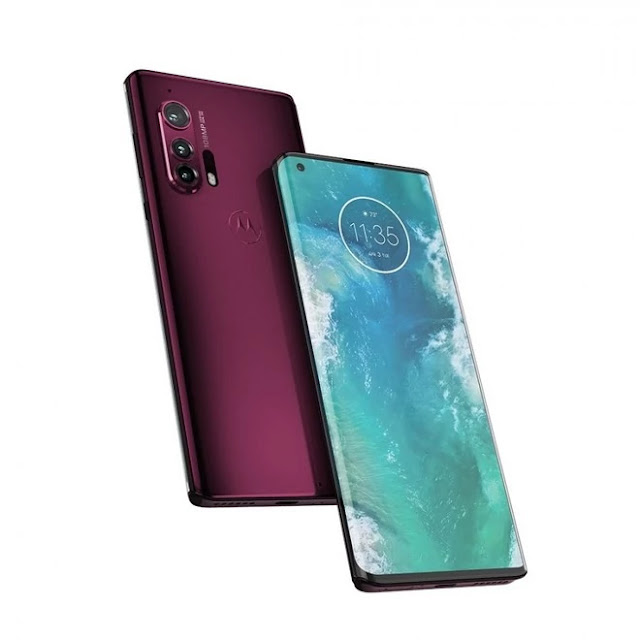