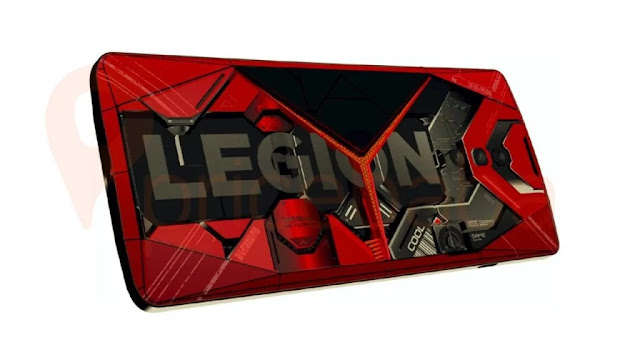 Lenovo has confirmed that it will soon launch its first gamer smartphone. The device must have a series of new technologies and also bring a flashy look, something common when we are talking about devices designed for this audience.

Now, taking advantage of all the positive repercussions of the project, the Chinese giant announced on Monday (13) that the Lenovo Legion will be the smartphone with the fastest charging in the world. That’s because the device must support 90W technology.

Currently, the most advanced fast charging on the market is Oppo 65W SuperVOOC 2.0, something that must be overcome by Lenovo. See below the teaser released by the company on its social networks in China:

As much as Xiaomi and Vivo continue to develop charging technology that reaches 100W, everything indicates that Lenovo will be the first to overcome the 65W barrier. However, what we still don’t know is the Legion’s battery capacity.

In addition, the company has not revealed how 90W technology will work in the real world. Anyway, taking Oppo’s 65W into account, a smartphone with a 4,000 mAh battery can be fully recharged in just half an hour.

So Lenovo’s 90W is expected to deliver even more surprising results. For now, Lenovo has not yet revealed a possible release date for the Legion. Even so, expectations regarding the gamer device are expected to grow even more.

Looking forward to the Lenovo Legion? Do you believe that 90W technology will be the new industry standard? Tell us your opinion here in the comments.