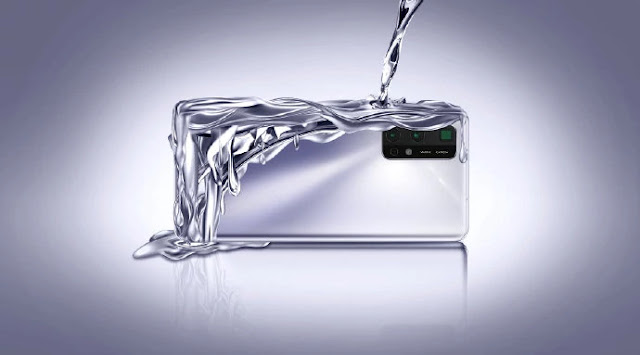 Honor CEO Zhao (George) Ming released official images of the new Honor 30 Pro. The device is expected on April 15, along with the non-Pro version. The images show only the back of the smartphone, with an emphasis on the set of cameras.

Interestingly, when you look more closely at the image, you notice a possible typo in the camera description: “Matrix camera”, instead of “matrix camera”, unless the company has christened some cell phone technology with the new spelling.

Apart from this small detail, the highlights are the huge aperture for the periscope lens and the main sensor of 50 megapixels. The 1 / 1.28 Sony IMX700 sensor used for the main camera is one of the largest manufactured by the Japanese brand for cell phones, which may indicate excellent performance in low light photos. 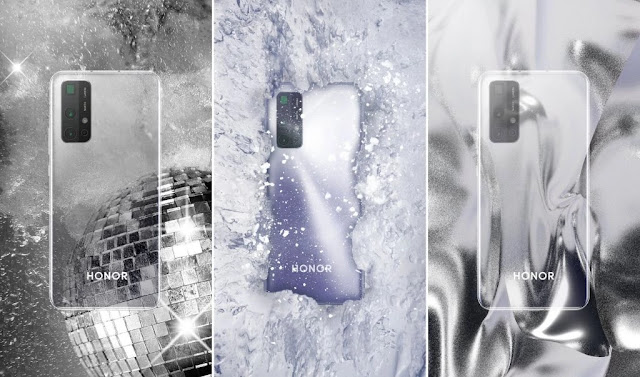 In addition to the camera, the device should feature a 6.57-inch OLED screen and an eight-core processor from HiSilicon, another Huawei subsidiary. Rumors suggest that the chip used must be the Kirin 985, compatible with 5G technology.

The launch of the Honor 30 Pro and its basic version is expected for April 15th, coincidentally (or not) the day after the OnePlus 8 debut event.