Skip to content
Sony revealed the final design of the new controller for the PlayStation 5, called DualSense: it has a two-tone design, built-in microphone, haptic feedback similar to cell phones, as well as adaptive L2 and R2 triggers. The PS5 joystick represents a “radical change”, according to the company, and is being distributed to game developers. 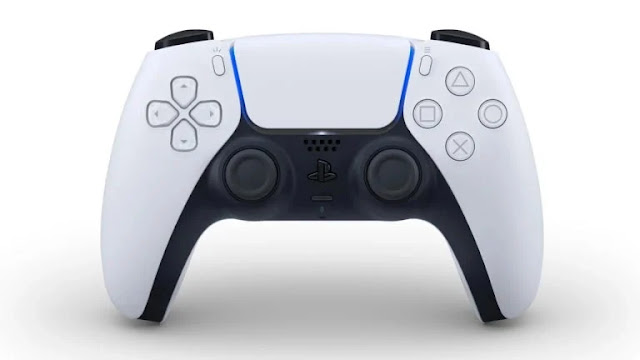 We already knew some details about DualSense: Sony explained last year that the controller uses haptic feedback technology similar to smartphones; and that the L2 and R2 buttons have become adaptive triggers to provide different sensations of touch.

This remains true: Sony’s Hideaki Nishino says on the official blog that haptic feedback “adds a variety of powerful sensations to the touch, like the slowness of driving a car in the mud”. In addition, the adaptive triggers on the L2 and R2 buttons allow you to “really feel the tension in your actions, like pulling a bow to shoot an arrow”.

The company says it has retained “much of what gamers love about DualShock 4”, but DualSense has several noticeable differences from the PS4 controller. It adopts a two-tone design, with emphasis on the white color – will it get grimy with time? In addition, the light bar is now on the sides of the touchpad. The battery is recharged via the USB-C connector.

It has a set of built-in microphones, so users can easily chat with friends without a headset. And the Share button on DualShock 4 is not present here: instead, we have a Create button for “new ways for players to create epic gameplay content,” says Nishino. What does that mean? The details will be revealed in the future. 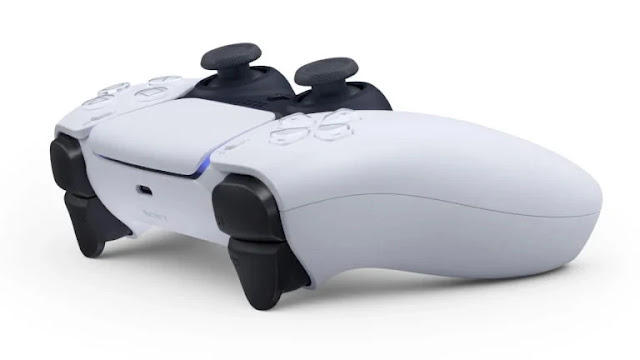 With these additional features, Sony had to be careful that DualSense was not too heavy or bulky. “Our design team worked closely with our hardware engineers to position the triggers and actuators,” explains Nishino. Sony changed the angle of the L and R triggers and made slight changes to the area held by the hands.

For Jim Ryan, president, and CEO of SIE (Sony Interactive Entertainment), “DualSense marks a radical change from previous controls, and captures how convinced we are to make a leap in generation with the PS5”.

Sony has gone through several concepts and hundreds of models in the past few years before deciding on this final design, which was registered in Japan last year. It is being distributed to game developers. What did you think?

It is worth remembering that Microsoft has already announced the details about the Xbox Series X controller: it is called Xbox Wireless Controller, it is slightly smaller than the Xbox One controller, has a Share button and has a redesigned d-pad. In addition, it brings improvements to reduce latency.
source