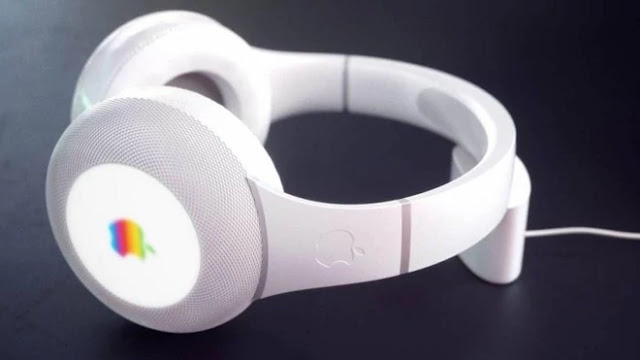 After launching the new iPhone SE, Apple may also be preparing to announce a new wireless headset. However, this time the Cupertino company can bet on a more “traditional” format, which is headphones.

The information was confirmed by Bloomberg, and the biggest highlight of the new Apple headphones will be the possibility of exchanging some components for further customization. In addition, another important detail is that the headphones can have two variants: comfort and fitness.

A source commented on the main novelty of the headphones:

The ear cushions and the head cushions are magnetically attached to the structure of the headphones so that they can be replaced by the user.

Apparently, when using a “modular” format, Apple headphones will also allow the user to have both variants in a single product:

Apple’s modular design will allow users to personalize their headphones, as they do with the Apple Watch. The design may also mean that the same set of headphones will be convertible from the comfort model to fitness.

For now, Apple does not officially comment on the matter. Even so, when betting on headphones, the Cupertino company may be preparing to compete with premium brands such as Sony and Bose. In addition, the company knows that the wearable market is highly profitable.

Therefore, based on AirPods, the company should deliver features such as automatic pairing with the iPhone and access to Siri as highlights. Thus, the intention will be to replicate the successful sale of the devices in another segment of the market. Not to mention the profit potential from the sale of modular accessories.