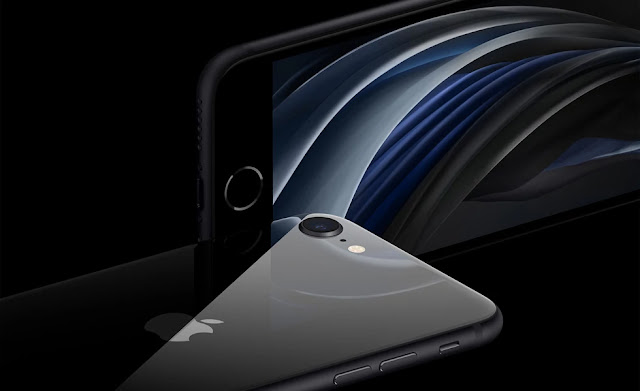 iPhone SE 2020 is official: after an endless series of rumors, Apple has finally announced its “new” cheap “iPhone” which will have a starting price of 499 euros (roughly Rs. 42,500) for the 64GB version of integrated memory. Also available versions with 128GB and 256GB at the price, respectively, of 549 euros (roughly Rs. 45,000). It is also possible to purchase iPhone SE in installments of € 14.95 (RS 1,249) per month in the Apple Store app and in the Apple Stores. Customers who purchase iPhone SE can get Apple TV + free for one year.

That this iPhone was nearing its debut had already been in the air for a few weeks with the clues revealed directly by Apple and further advances appeared on the net in the last few days. Traces of its existence had also emerged in the iOS 13.4.5 code, and even earlier – in March – with information from the production chain.

It was also thought of a delay caused by the Coronavirus pandemic, but Apple apparently managed to keep its roadmap almost unchanged despite the difficulties that Asian companies are facing these days. 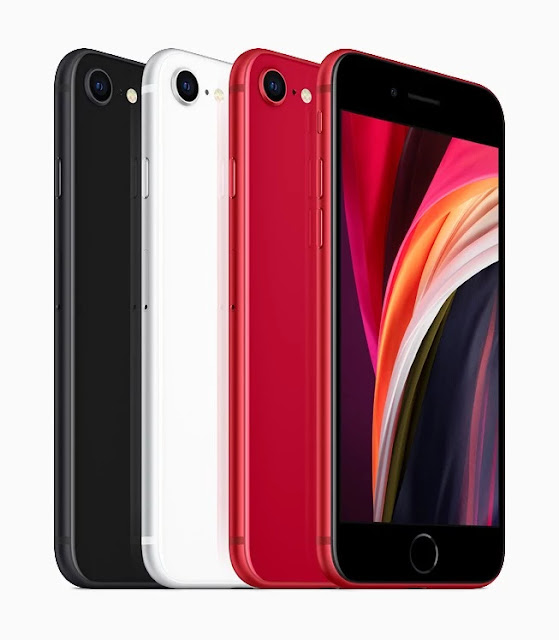 Everything as scheduled: body from iPhone 7 / iPhone 8, (also iPhone 6 / 6s from various points of view), but under the shell here is the Apple A13 platform already seen on the 2019 range of iPhone 11. For the rest, nothing new.

Same 4.7-inch IPS display in a 16: 9 ratio with a resolution of 1334 × 750 pixels at 326 ppi, same Touch ID for unlocking via fingerprint recognition and wireless charging for the battery of which we still do not know the capacity but of which Apple declares autonomy in line with that of iPhone 8 (1821 mAh): up to 13 hours of video playback, up to 8 hours of video playback (streaming) and up to 40 hours of audio playback.

No information, at the moment, also regarding the amount of RAM memory. Likely to have gone up to 3GB. There is, however, Wi-Fi 6 and support for LTE networks in the Gigabit class.

The camera is a 12 megapixel with optical stabilizer, f / 1.8 aperture and wide-angle lens capable of recording videos in maximum 4K resolution at 60fps with stereo sound. The front camera has a 7-megapixel sensor with an f / 2.2 aperture. Portrait mode is present on both cameras.

The first iPhone SE, launched in 2016, was similar in design to the iPhone 5 / 5S and had a 4-inch display only. With the arrival of iPhone SE, both iPhone 8 and iPhone 8 plus come out of the Apple price list.