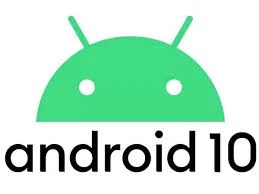 AnTuTu recently released some interesting reports that reveal which are the 10 best devices of the past month, according to the tests of its platform.

Now it has shown what users are preferring when buying a new device according to what has been found through its benchmarks on several devices worldwide.

According to the most recent results released, the coronavirus crisis has not yet significantly affected the way users choose a cell phone. The report reports, for example, that most people (19.2%) still prefer a large 6.4-inch screen. Slightly less popular, the 6.3 and 6.5-inch screens have 17 and 11.5% preference.

And it’s not just the size of the screen that has changed, but the resolution as well. According to statistics, 38.1% of people prefer 1080×2340. However, the biggest change is the growth of screens in 1440P, indicating that screens with higher updates like 90 and 120Hz are becoming increasingly popular to provide a more immersive experience.

Speaking of processor, the numbers show that MediaTek grew in participation (11.8%) while Qualcomm is still the absolute leader with 56%. Users have come to prefer 8 cores on their smartphones when it comes to power, which is a prerequisite for a screen with a bigger update and, consequently, more users are preferring 6GB of RAM instead of 4GB, as indicated in the previous report in 2019. 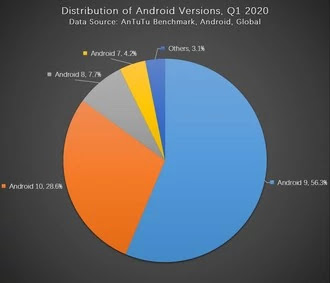 A major highlight is Android, where the tenth version of the system more than doubled its share compared to 2019. Despite this, the 9 Pie still remains with the highest percentage. The numbers also show that people are preferring devices with 128GB of memory, which only lose 0.4% for devices with 64GB.

These new numbers are mainly due to the updates distributed by the manufacturers in the beginning of 2020 for the new Android 10. Another point is the increasingly powerful cameras, demanding more and more internal memory in mobile phones, which forces users to invest more in this requirement.